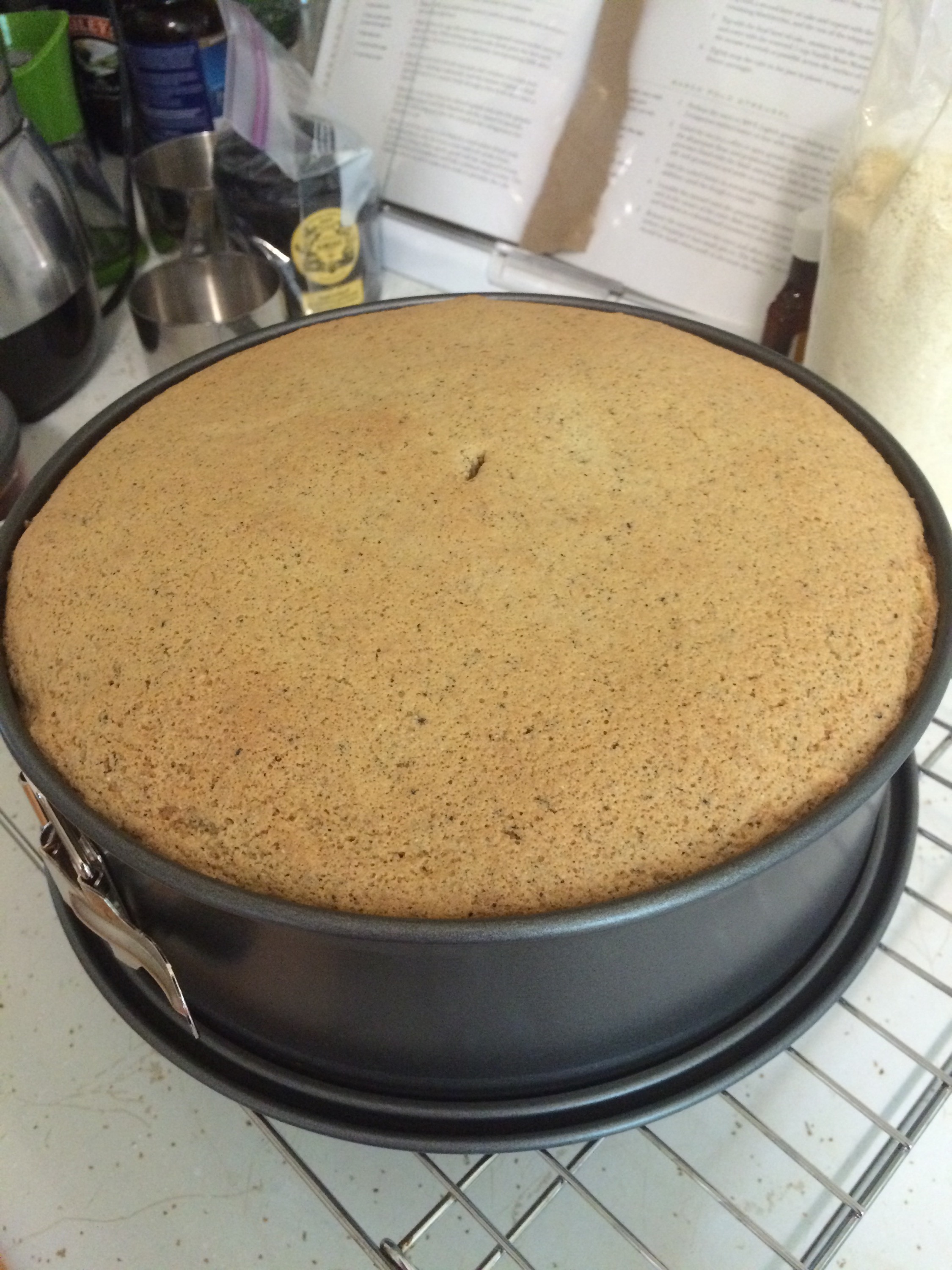 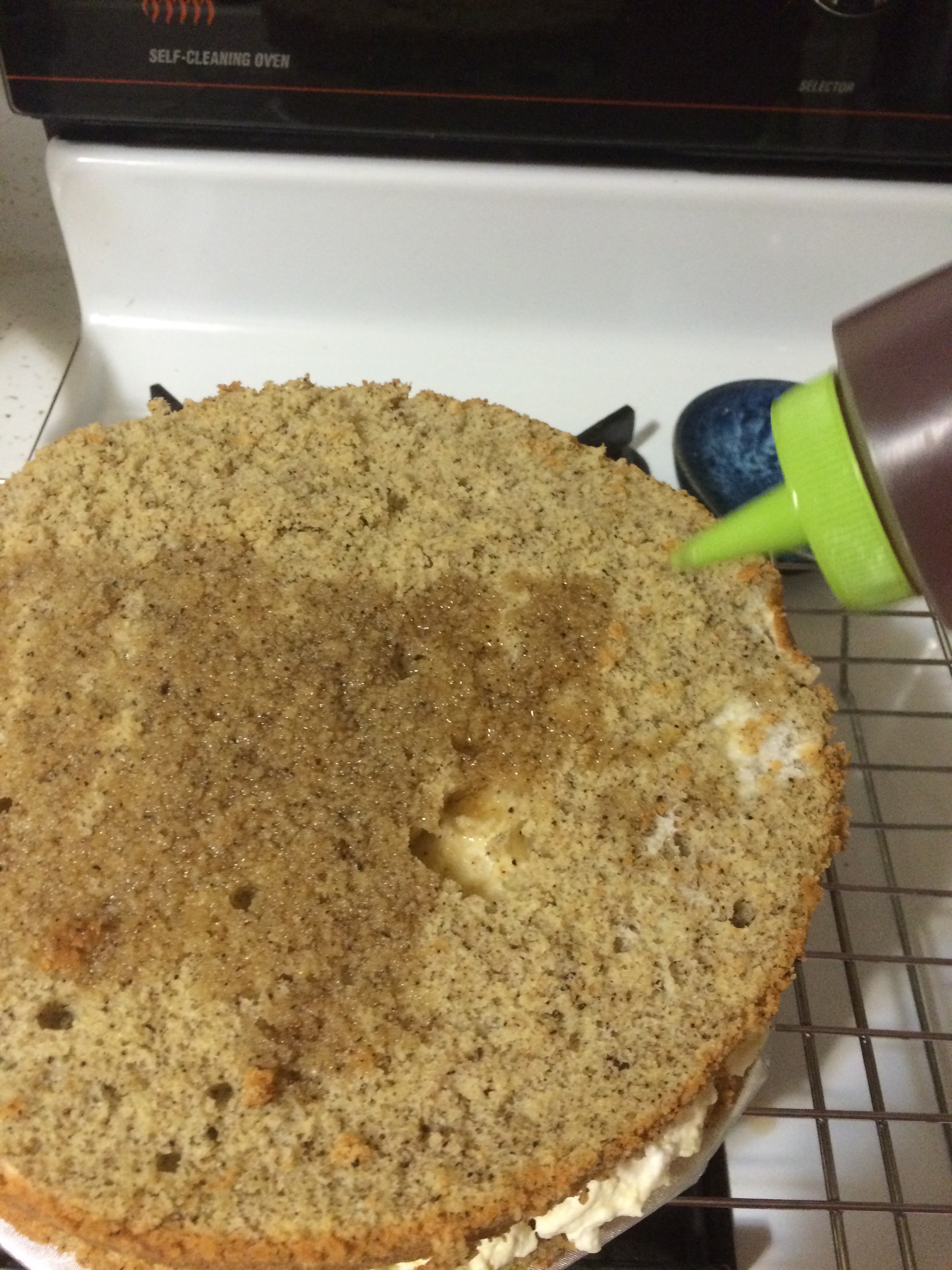 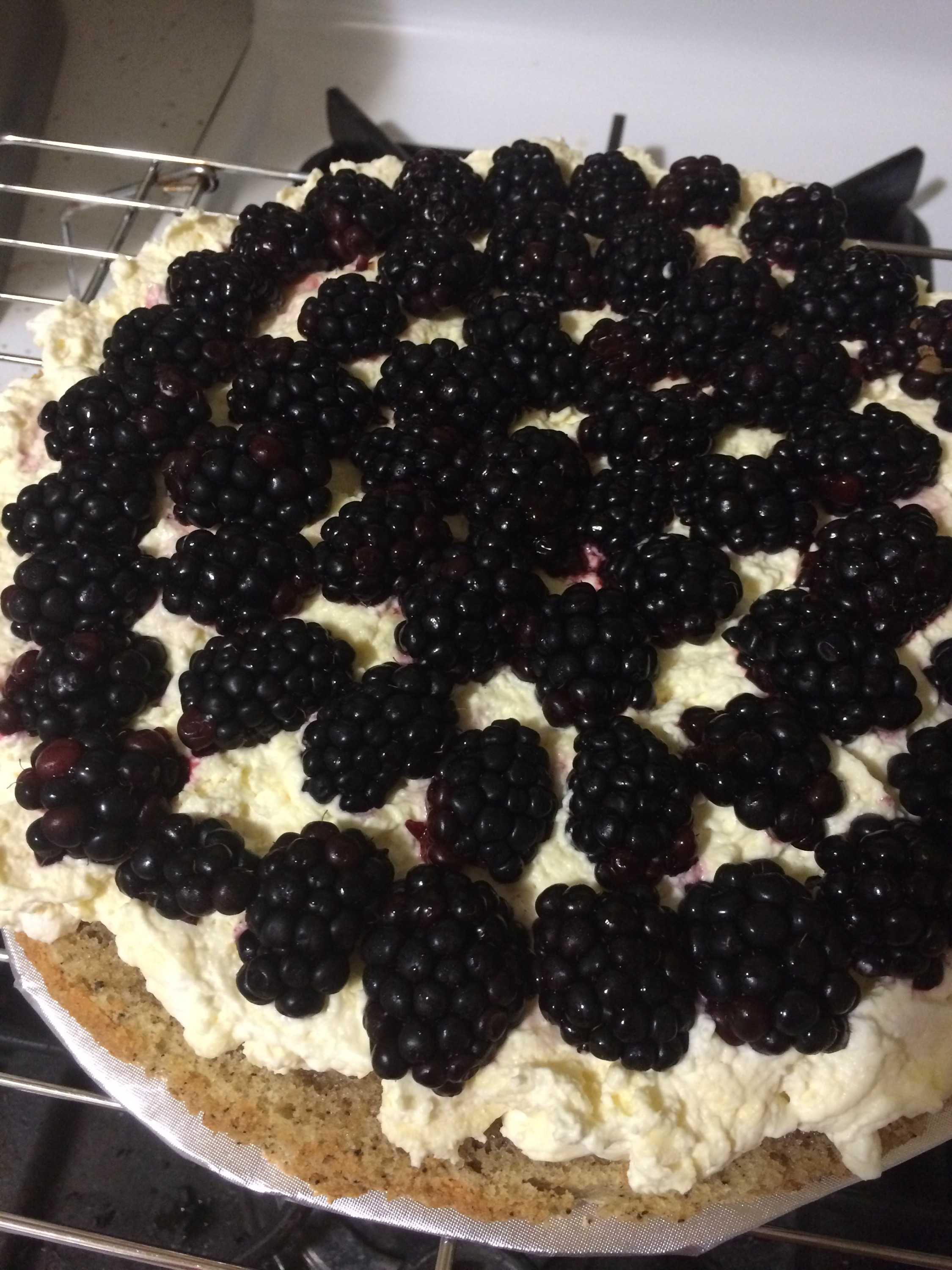 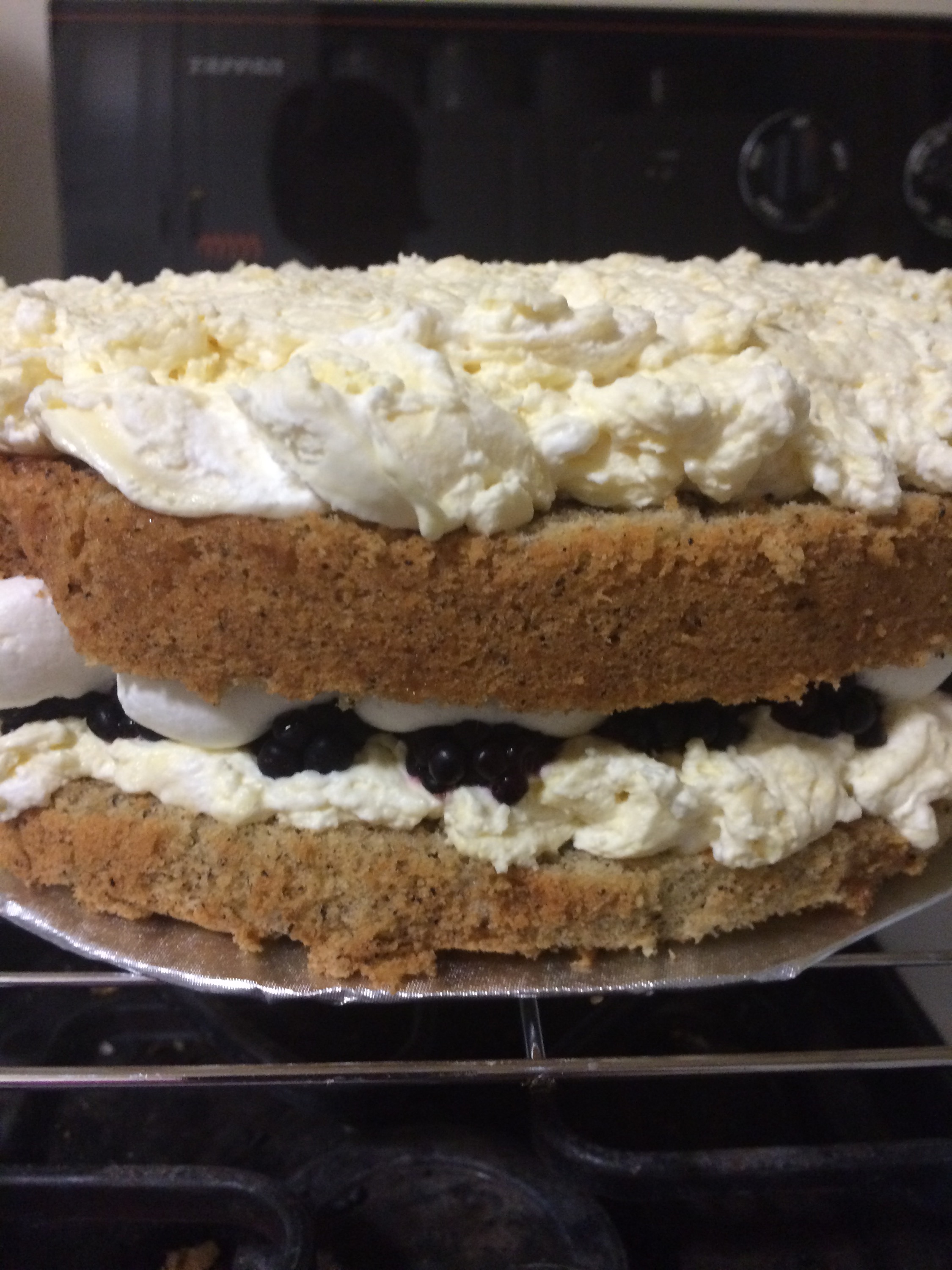 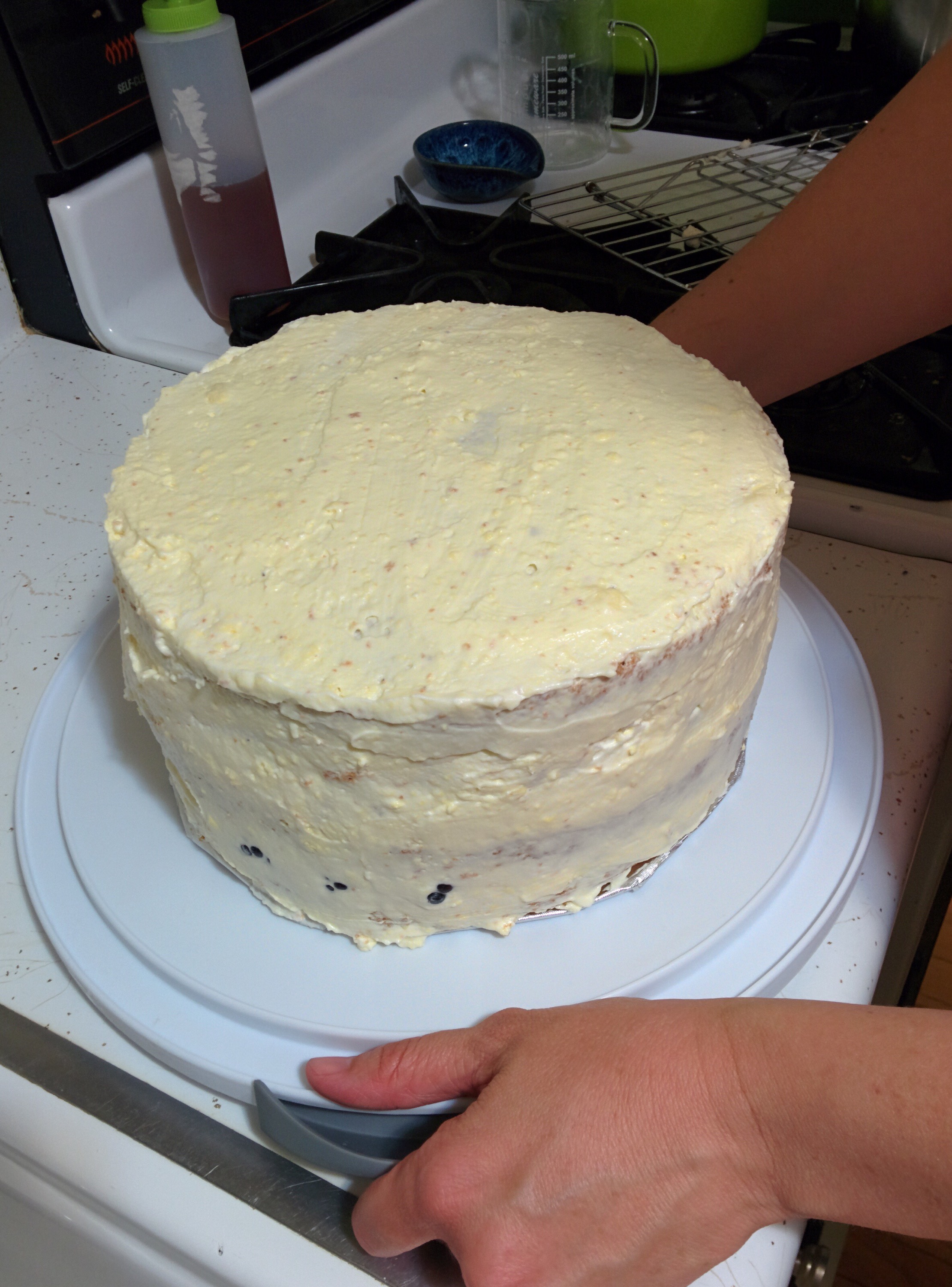 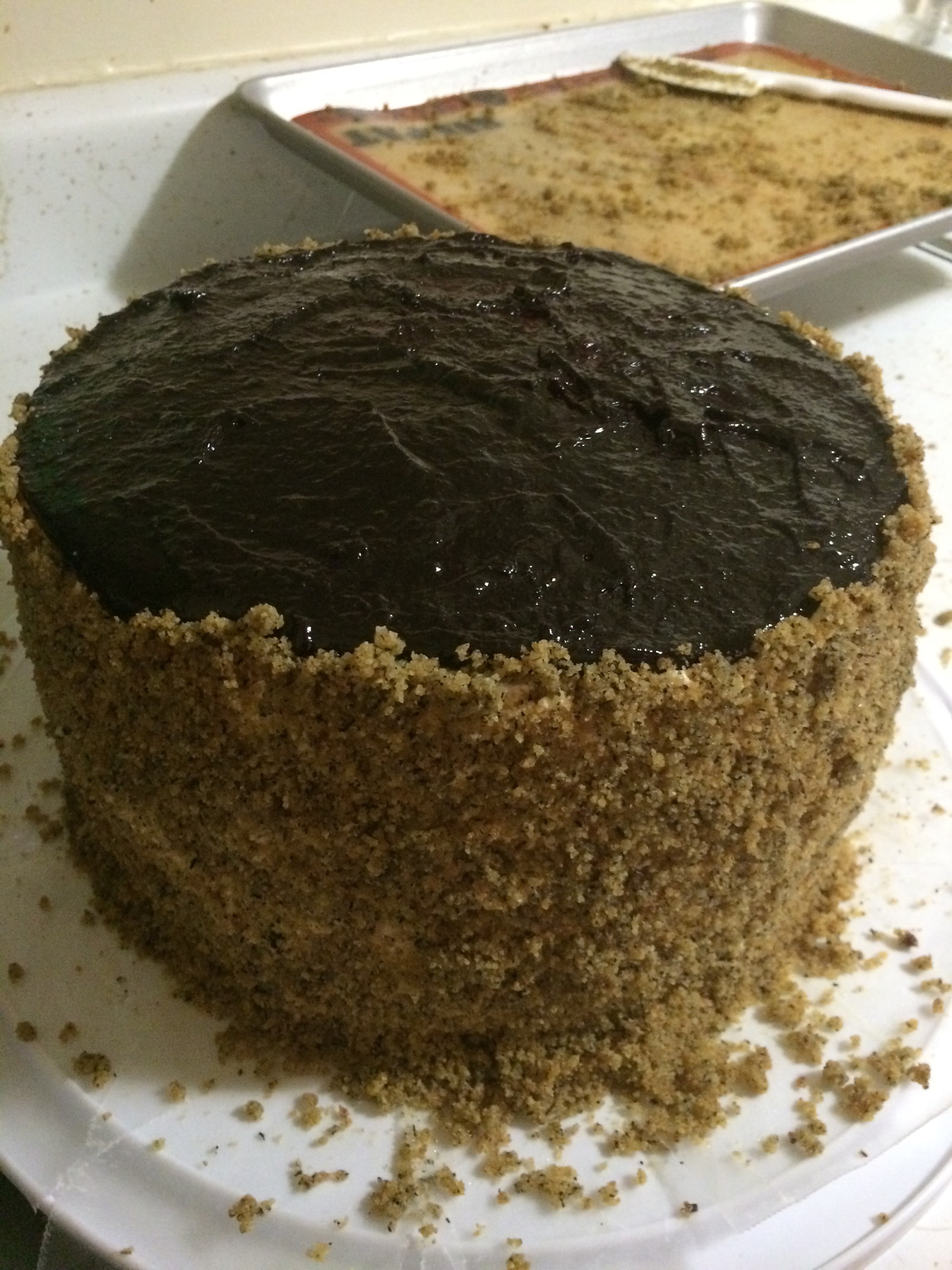 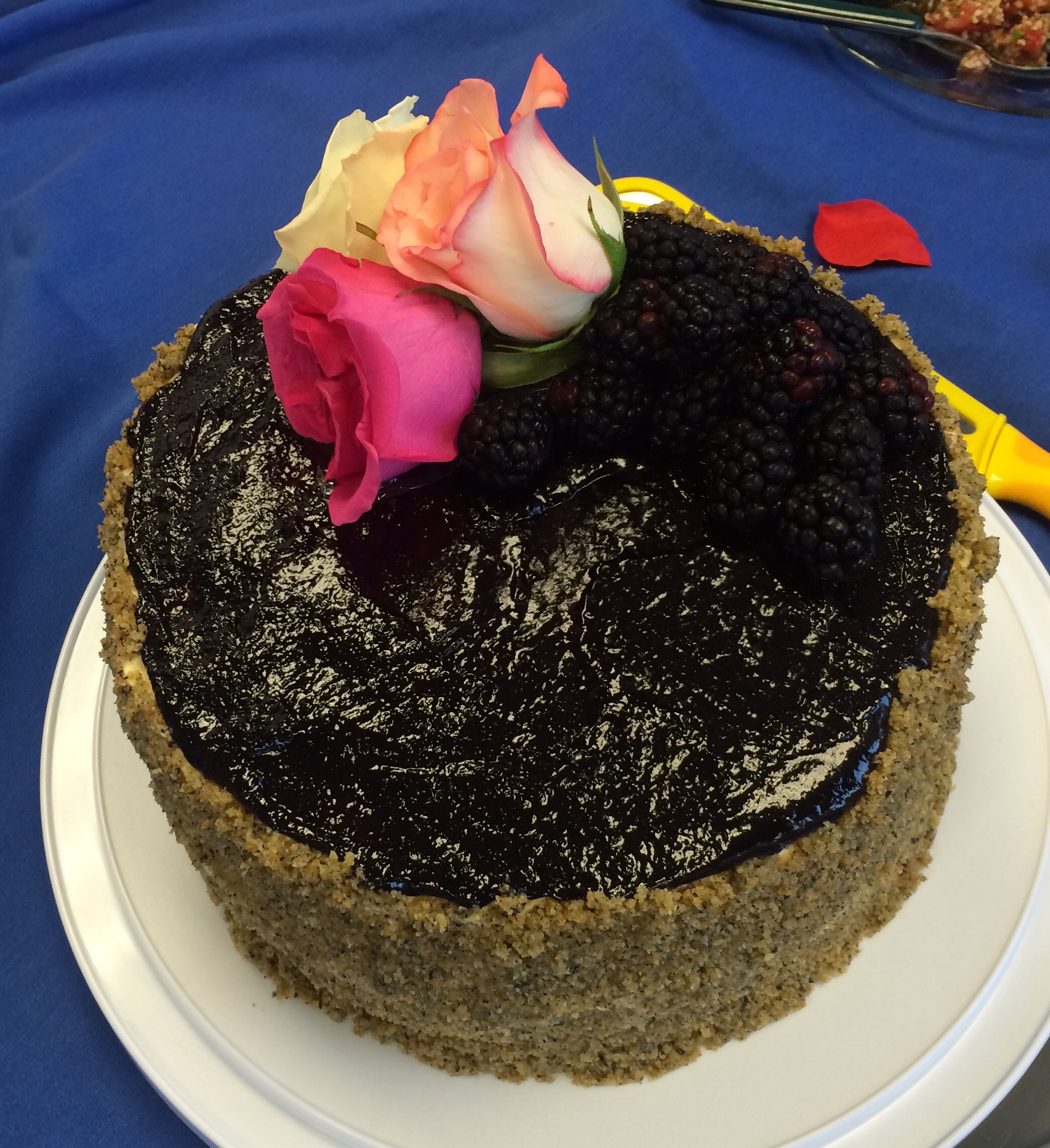 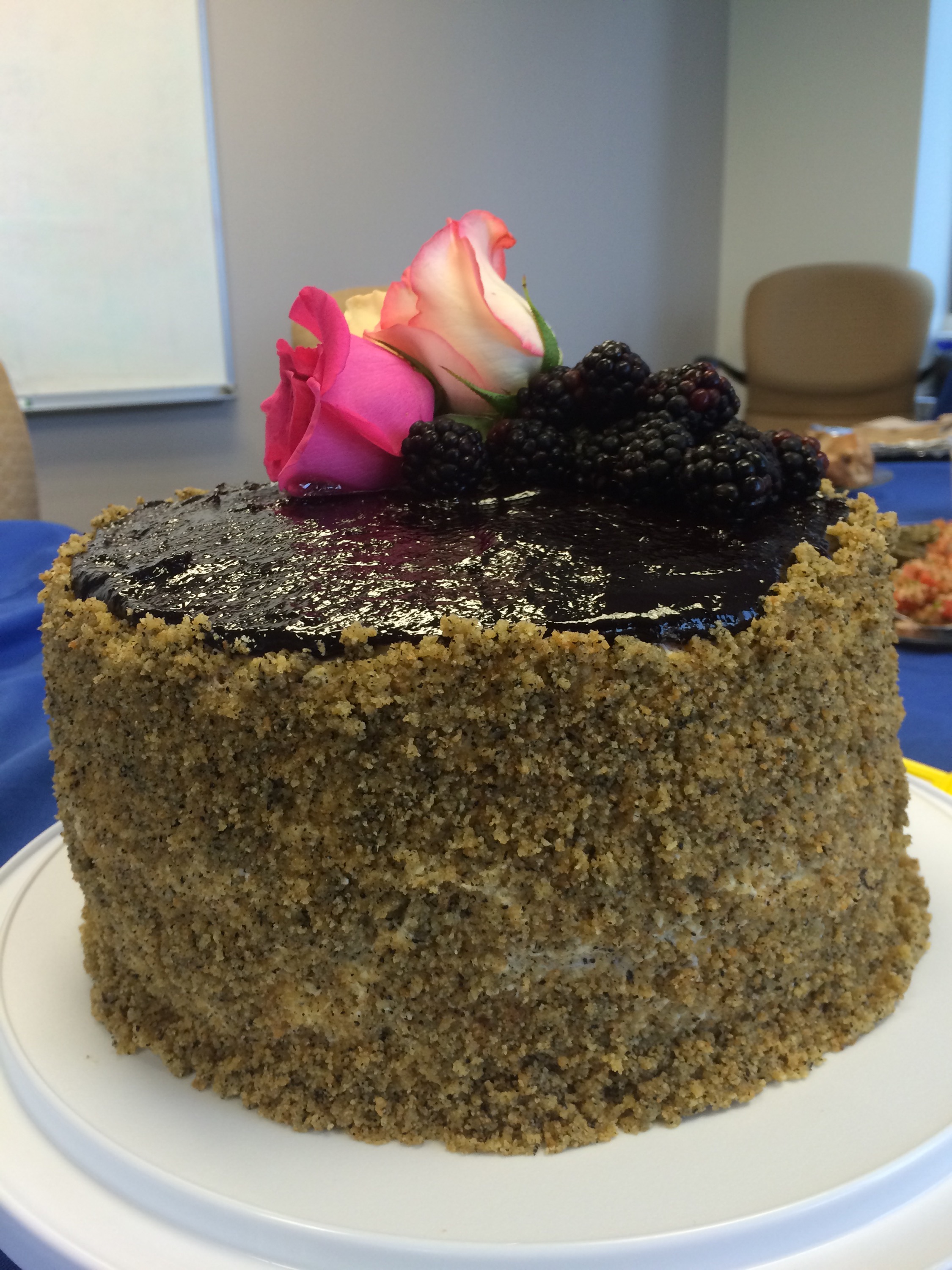 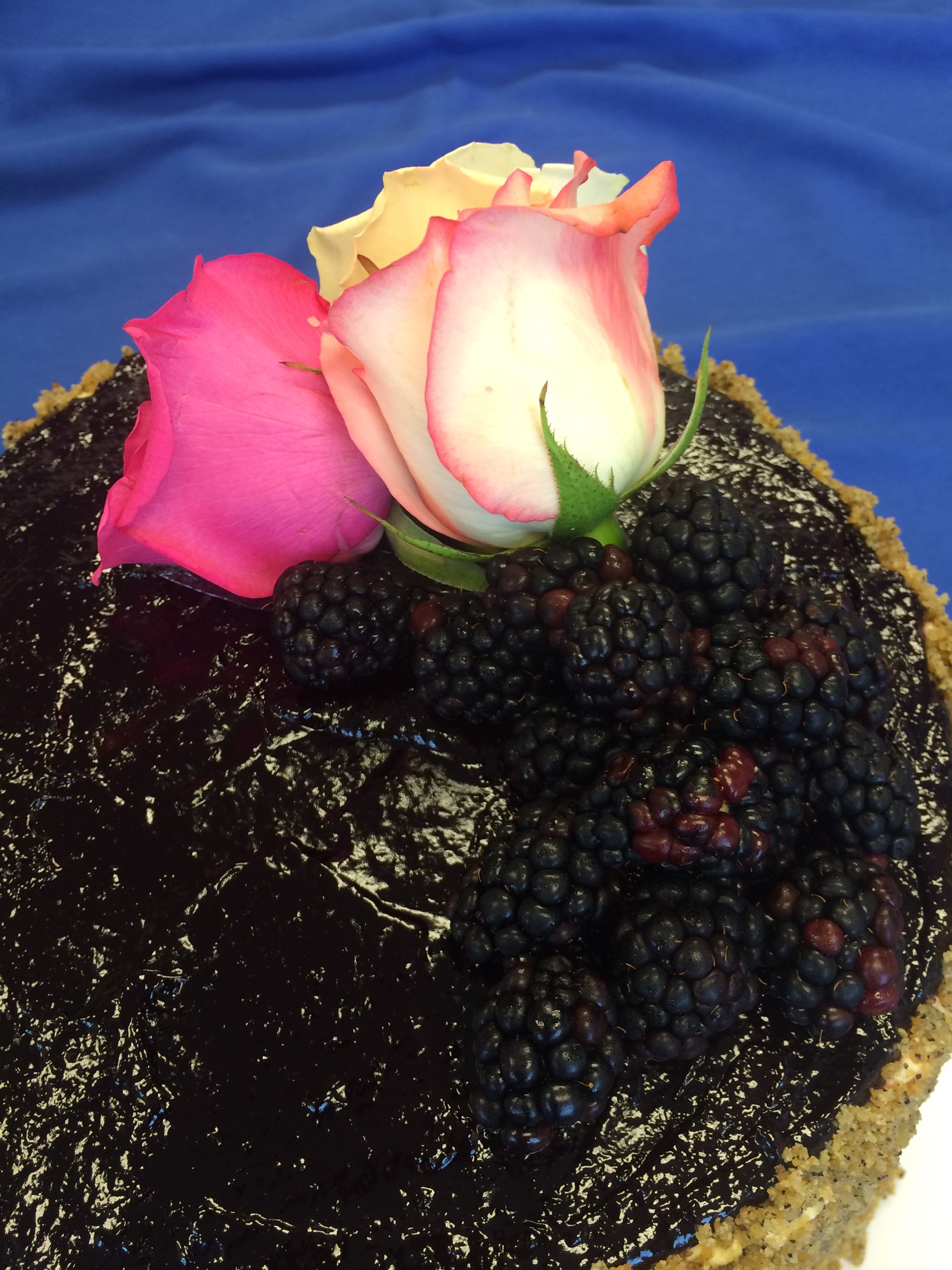 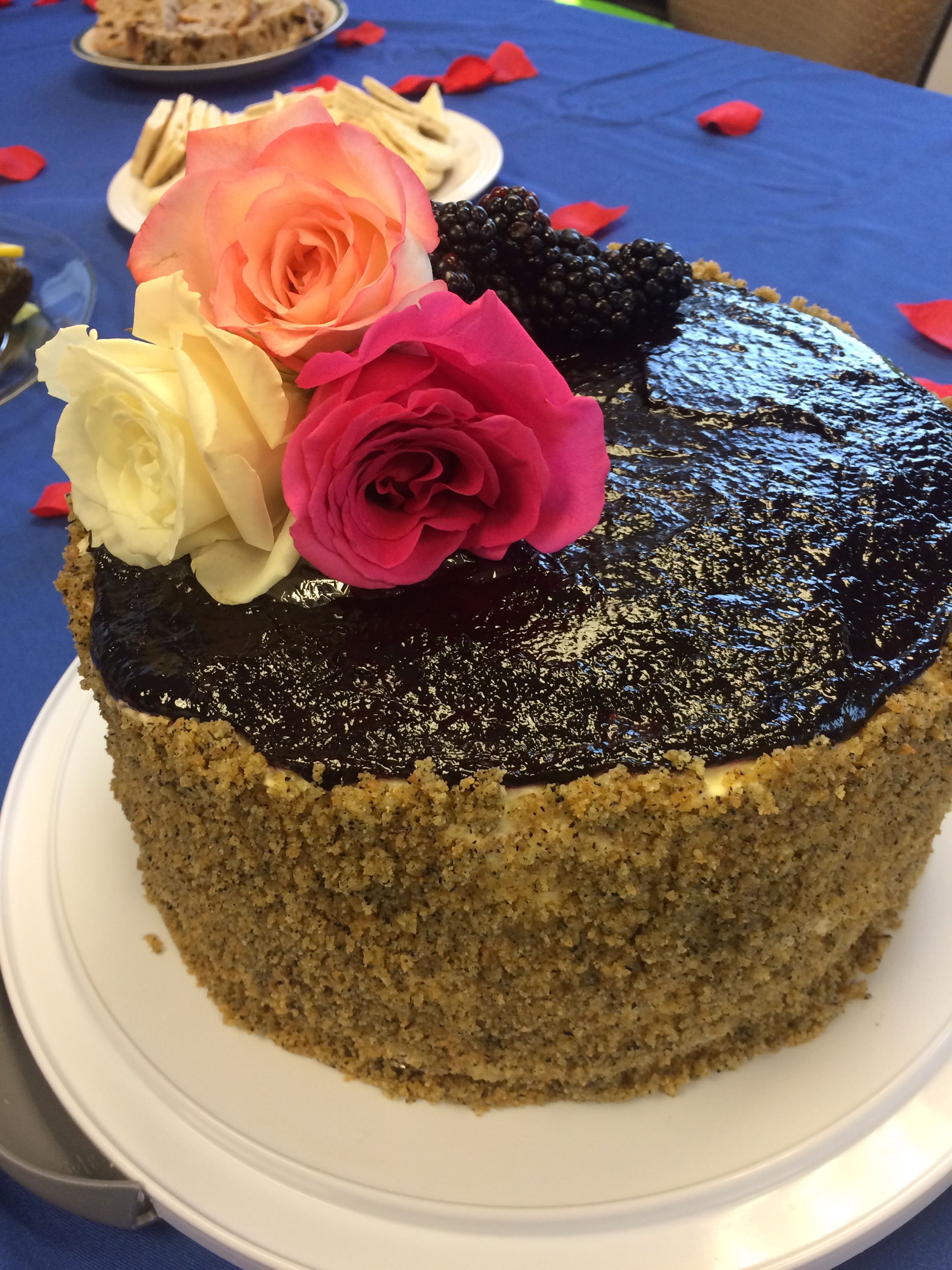 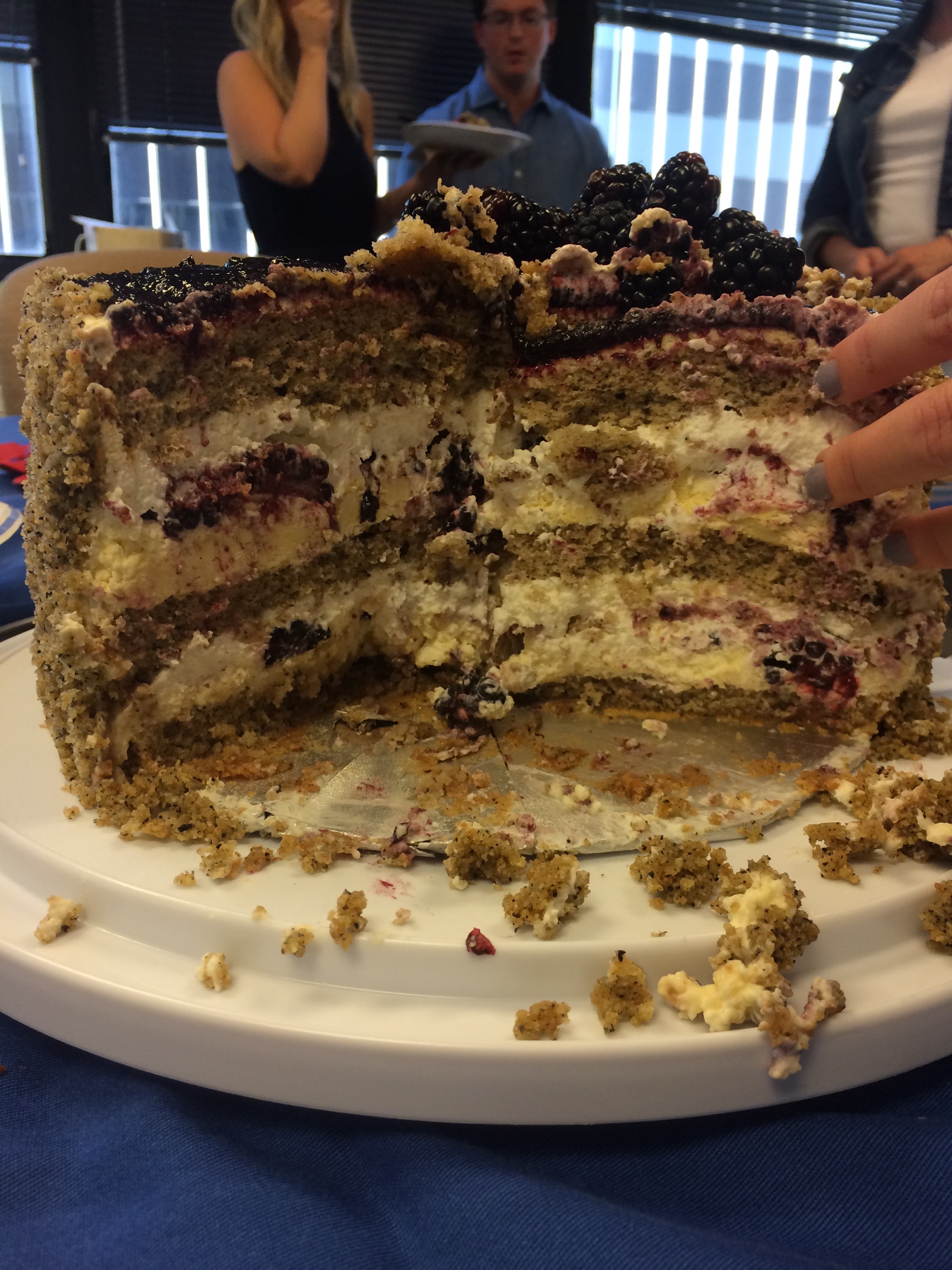 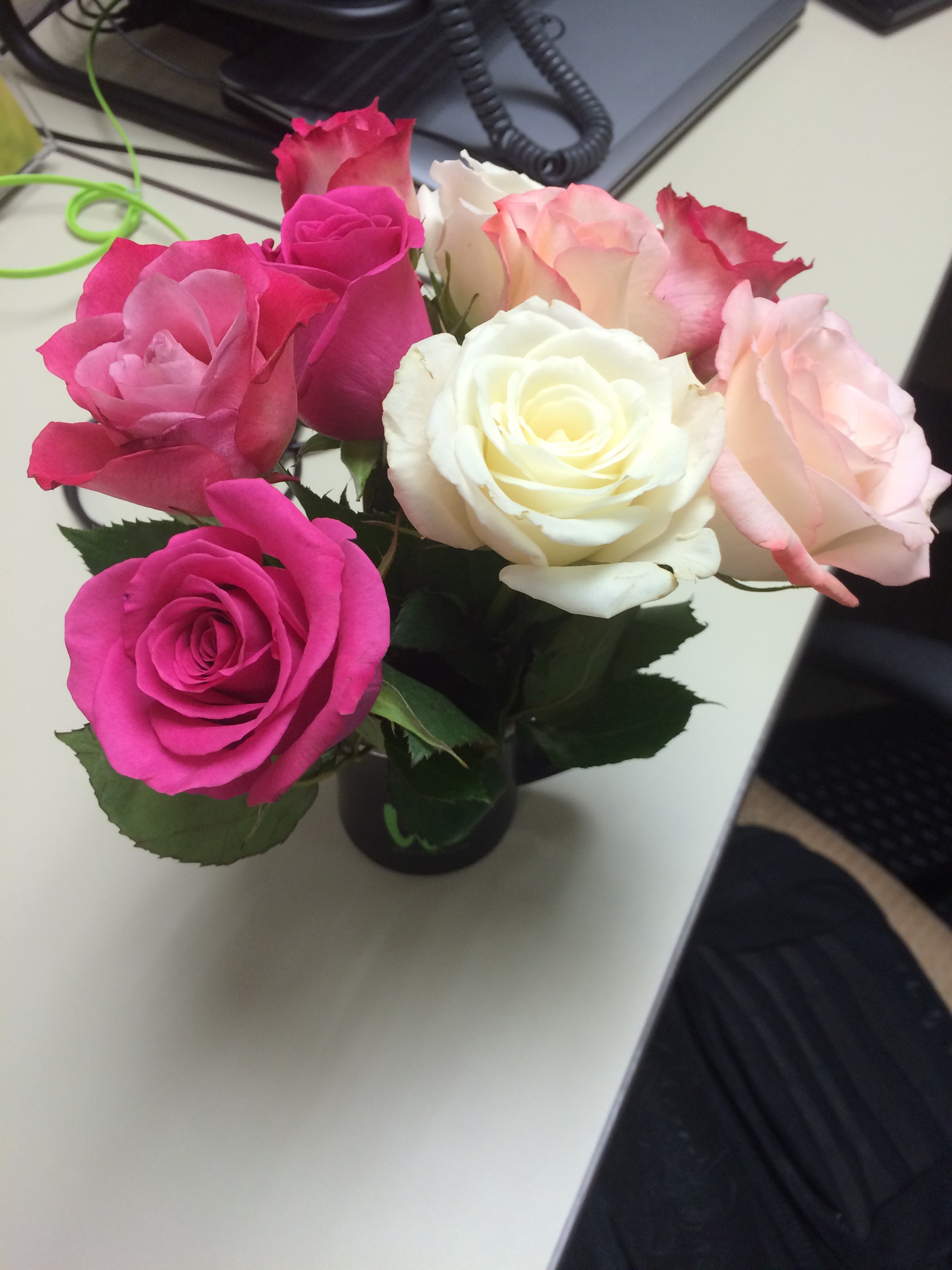 2 thoughts on “Fancy cake, definitely for an “occasion” (aka, adventures with gelatin)”