If anyone is still hanging around this ghost town, I thought I’d explain the name change….

I’m one of those people who rarely sees a movie twice, and if I do it’s usually to go along with whoever I’m hanging out with.

The new Wonder Woman happened. I should preface this with the fact that I was never a fan of Wonder Woman in my childhood years; the 70s Wonder Woman was a sexy magical being, who felt…. invented (because of course she was), and totally unrelatable to me.

Back to the new Wonder Woman, with Gal Gadot. This Wonder Woman, this is someone who, in spite of magical powers, I could relate to!

She spent her childhood pining to train… Gets at last the chance, and trains her heart out, never knowing she’s actually the daughter of a god. All the strength, grace, and intelligence she possesses at that point is the result of her hard work and dedication. Later when she learns she is an Amazon Goddess…. her god-like powers are much more harnessable – because without knowing it, she’s trained for that day, ever since she started training.

It was so inspiring, I saw it in the theater 9 times. Every time, I came out feeling like I could conquer the world. My husband bought me the DVD for my birthday, and a necklace for Christmas (he did take note that’s it’s literally the only time in our relationship that I’ve asked for jewelry!).

So, my home on the web now reflects that…. my tribute to Princess Diana of Themyscira is MysciraMe, a site to come, and this blog, which will now just be for my sewing projects, has become MysciraMakes.

Expect a lot more activity, including more about that protracted basement redo that will allow more sewing. I’ve also joined a few sewing challenges, so watch for items from those as well, as I do them.

More changes are yet to come, but welcome to my island! 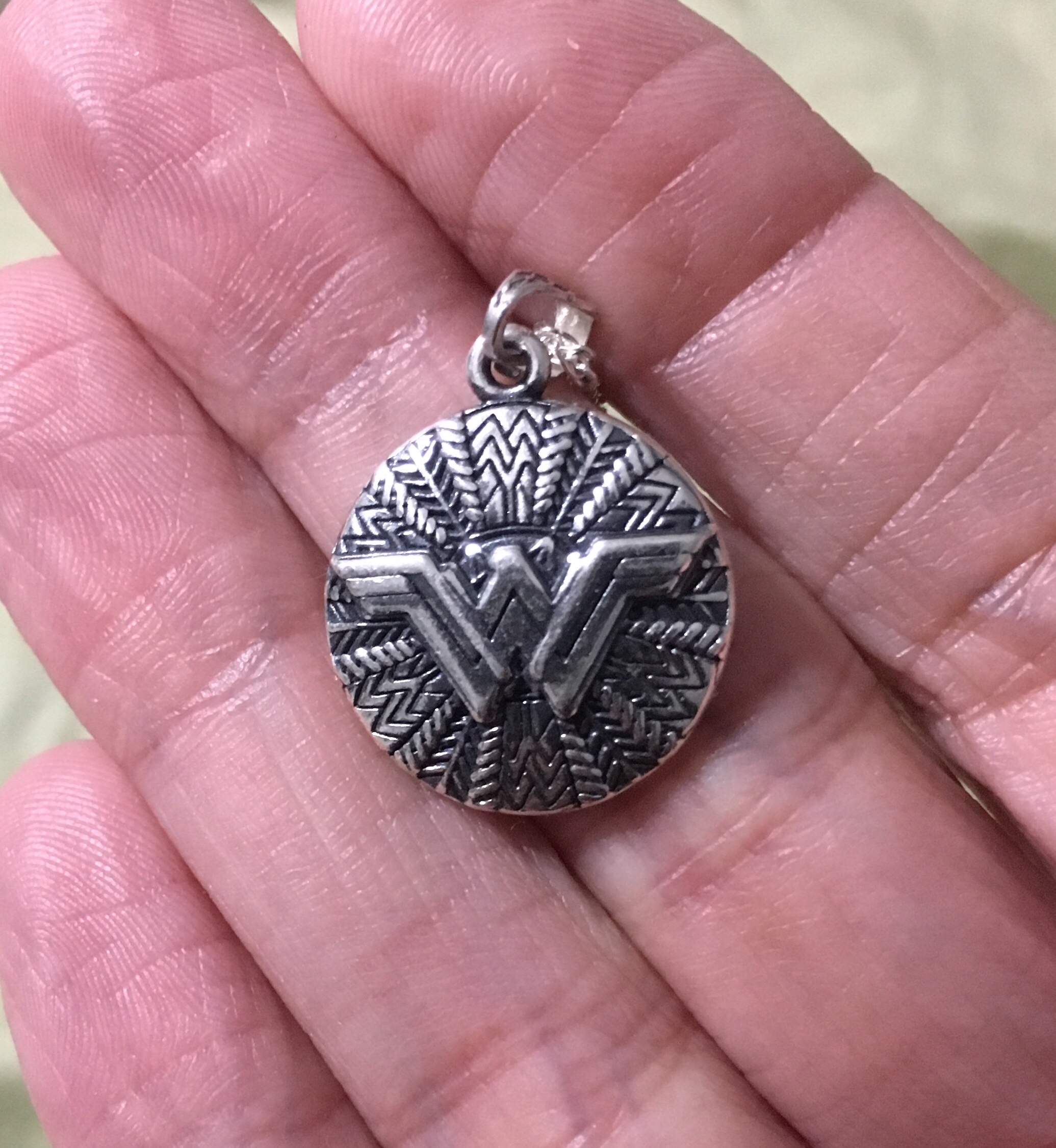