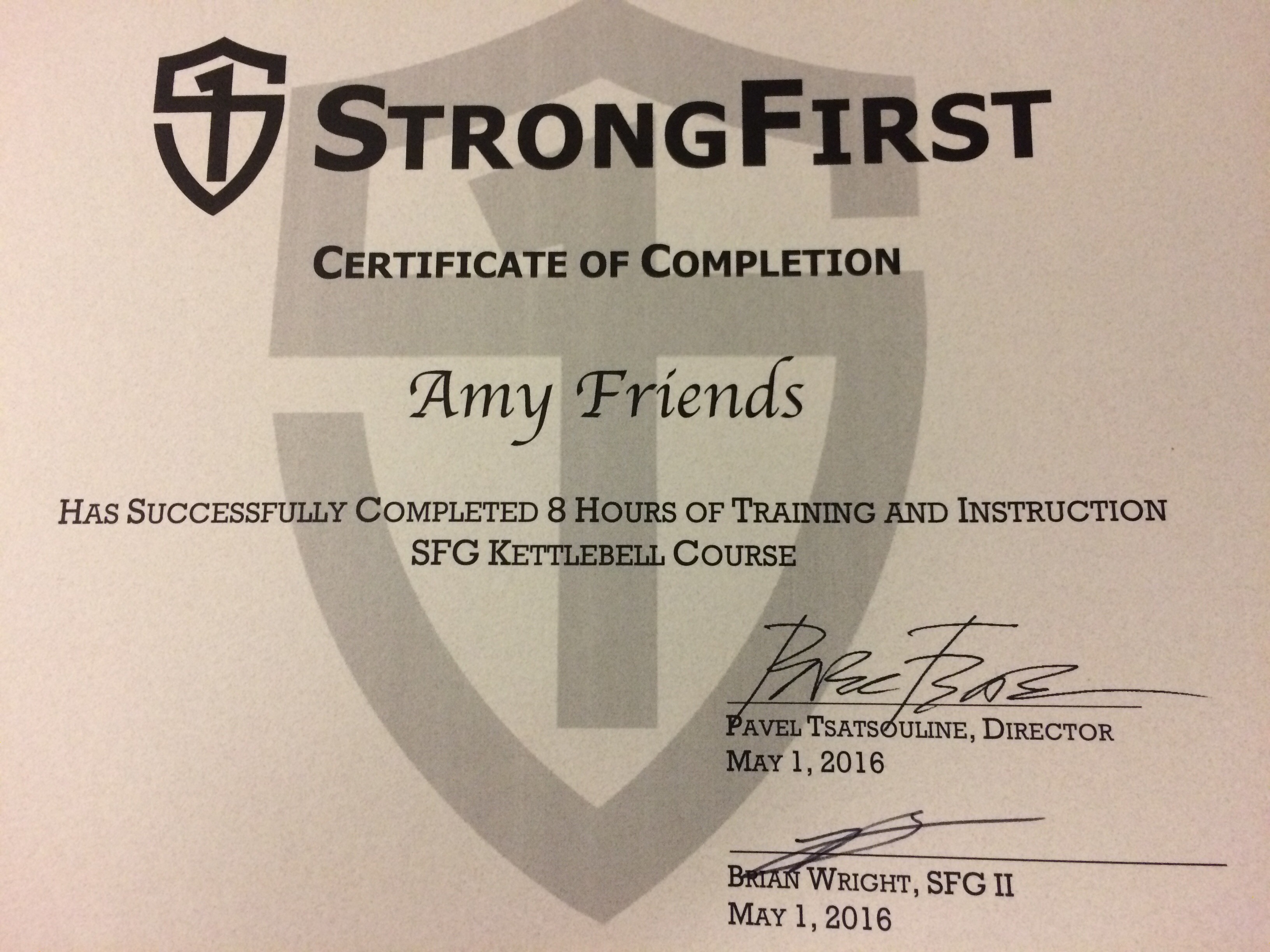 My twin sister came up to Maryland and did this with me. Off for celebratory meal, then most likely completely passing out – and sleeping really well – from exhaustion!

A big congrats out to my nephew, who was among the athletes representing New York State at the USA Special Olympics. It’s held every four years just like the world Olympics folks may be more familiar with.

This year it was in New Jersey, at several universities near Princeton. The athletes stayed in dorms, and I hear my nephew had a great time!!

He played in three events, Singles, Doubles, and Team Bocce, and came home with three medals: two silvers and a bronze!! Too exciting!